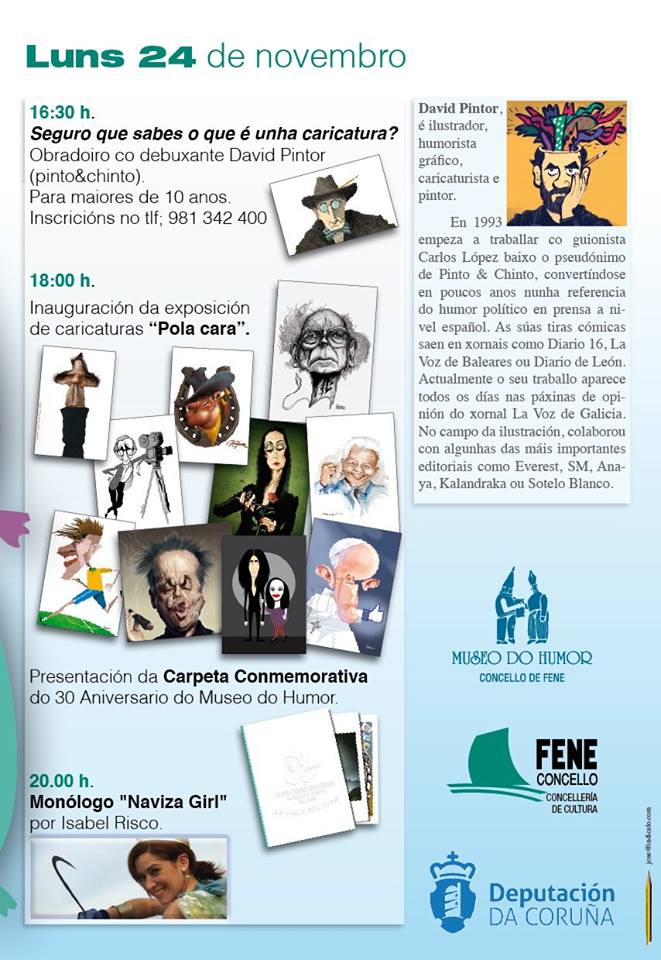 The Exhibition Of The Cricature

The show is produced by the Museum of Humor Fene and it shows an important collection of cartoons donated for the occasion by 53 artists and cartoonists Galician, Spanish and international.

The exhibition will remain in the House of Culture Fene until December 20, Monday to Friday from 10 to 13 and from 16 to 21 hours and on Saturdays, from 10 to 13 hours. From there, will start roaming corners municipalities, social organizations and schools on request. 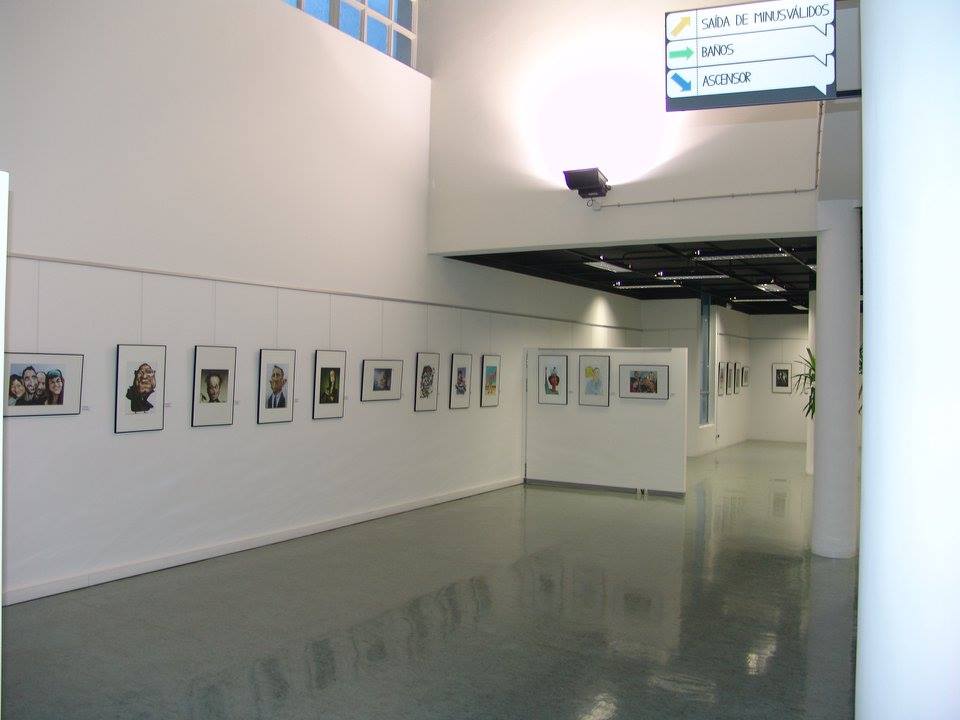 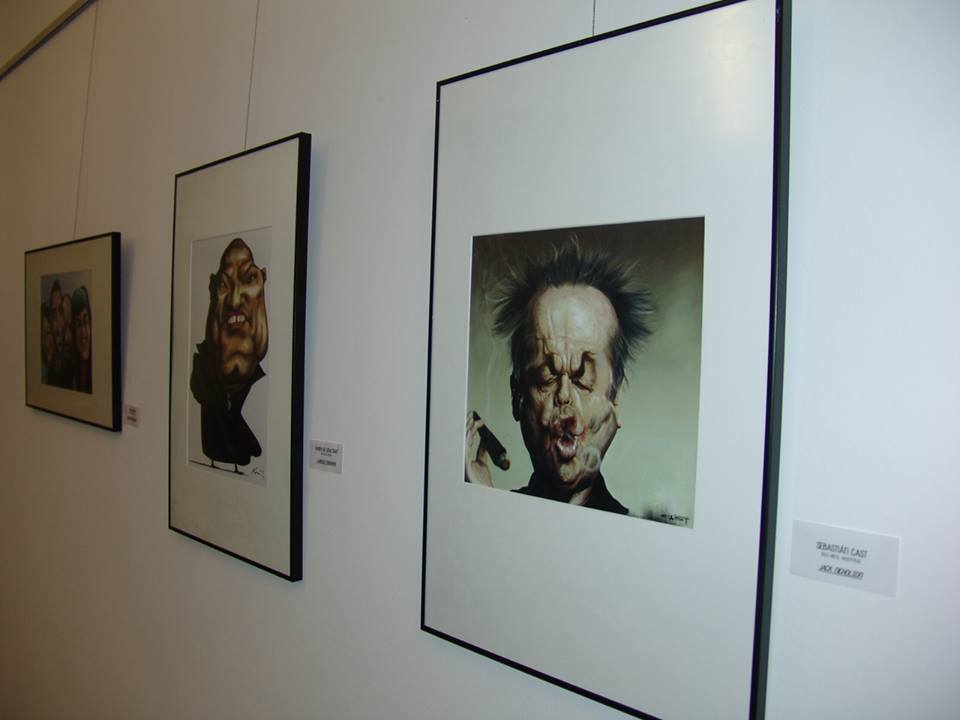 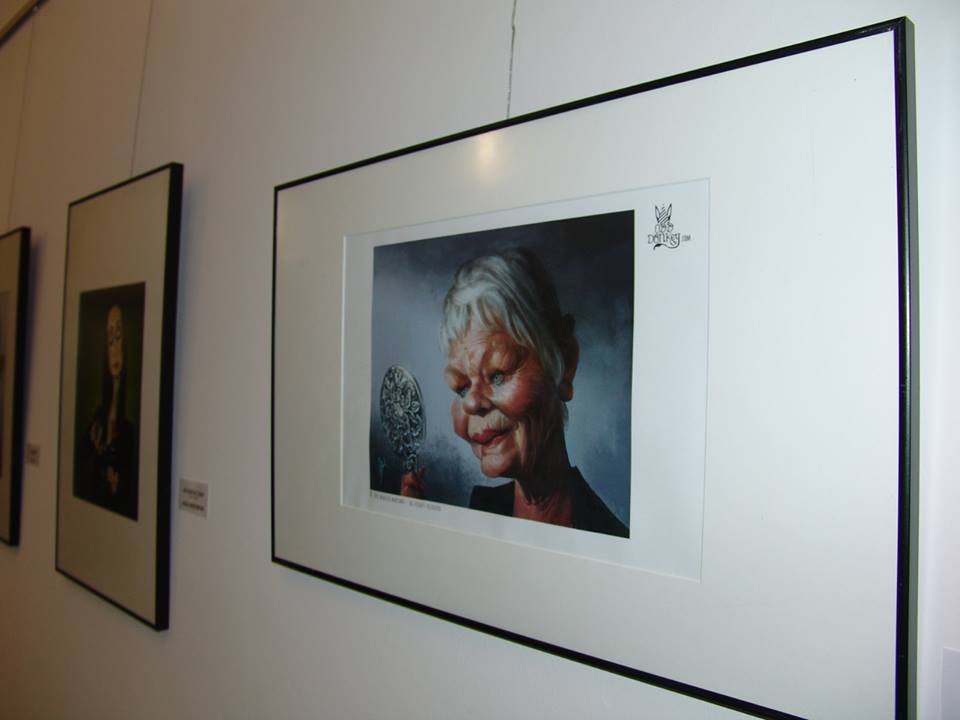 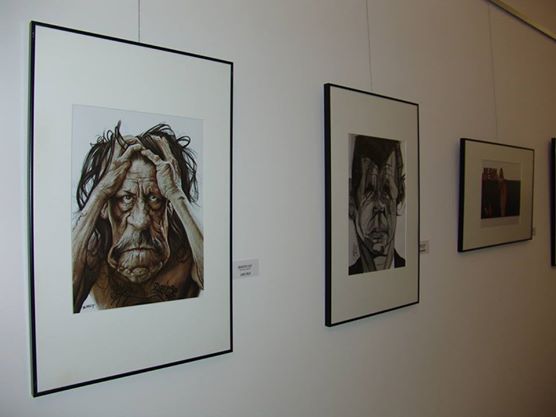