Exhibition Of The Mafalda character created by Argentine cartoonist Quino/2015 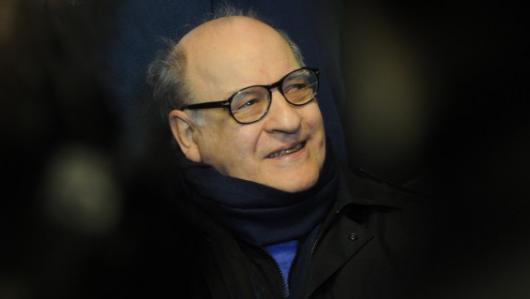 Exhibition Of The Mafalda character created by Argentine cartoonist Quino/2015

Mafalda once said: "Questioning is necessary"

some of the cartoonist's biography, how he created the character Mafalda

and strips this girl worried about humanity.

The exhibition was originally conceived for the period of one week,

but the wide acceptance of the public on social networks resulted

in the extension of the show until the end of March.

According to the organizers, was thinking to provide greater access

of people to the world of Mafalda, which is a little girl full of dreams

and questions and all this universe, this exhibition comes to town

in a fun and humorous way.

The comic book character will invade the spaces of reading,

in addition to the good mood and this girl intelligence, expand

the world of reading possibilities of visitors and users of the library.

In the exhibition there will be a brief biography of the author,

some curiosities about Mafalda and their questions about the world

and the social problems that are timeless in a way.

The character of the complete comic 50 years and remains current until today.

Exposure: Mafalda in the library: one must question