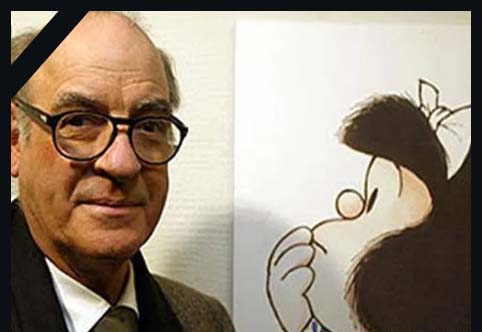 The transfer to MendozaQuino died in Mendoza, the city where he retired in 2017, after leaving Buenos Aires following the death of his wife. The cartoonist had suffered from health problems for years but had continued to follow exhibitions and tributes dedicated to his work. According to local press reports, he had suffered a stroke in recent days, which caused a worsening of his health condition.September 30, 2020world-today-news

New Issue Of 24th edition of GRIFO - Humor Was Published/Brazil,2022